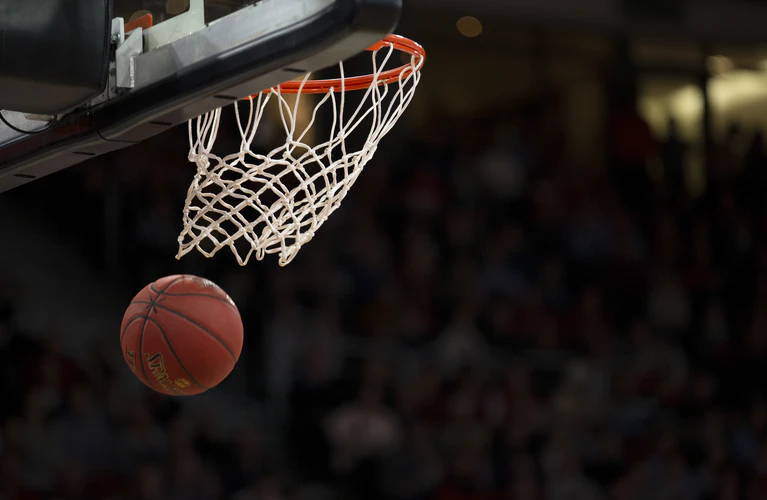 Before the NBA season starts back up and dominates your timeline, learn to hold your own in a basketball conversation.

You hear names like LeBron James, and that the Lakers beat the Heat to become the NBA champions and that dunks and three-point shots are cool, but all that sounds like a foreign language to you. Don’t panic! You're in the right place.

Every fan - no matter how casual - needs a team to support.

Here are two strategies when choosing yours:

Don’t be one of these people.

You don’t have to know sports to know the connotation with a bandwagon anything is negative. It states the obvious, that your support of something has no basis, is only because others are doing it, and whatever entity you’re supporting has experienced recent success.

If you say your team is any of the following, you risk being labeled a bandwagoner: Los Angeles Lakers, Brooklyn Nets, or the Miami Heat. The Lakers won the NBA championship (NBA Finals) last season; the Nets have two of the NBA’s best players and a strong roster going into this season; and the Heat shocked everyone by making it to the NBA Finals last year.

If you have roots in Los Angeles, New York, or Miami, you can root for these teams. Not only can you root for them, but it’s likely that you’ll be questioned less as well. If you don’t live in those cities, be ready to research as much information about these cities’ franchises (teams) as possible.

There’s definitely more context to all of this, but here is the short version because whether you’re a die-hard or casual fan, you’ll almost certainly find yourself in a conversation about these topics.

The face of the league is LeBron James, and that has been true since his first NBA game in 2003. James has won four NBA championships, and his rivals are Kevin Durant, Stephen Curry and Kawhi Leonard.

James is always debated as the GOAT (greatest of all time) between him and Michael Jordan, who played between 1984-2003. So many people are split on this debate, which is why after all these years, sports shows still bring it up regularly.

As a casual sports fan, you don’t have to pick a side, but if you want to, consider this:

– He is ranked 5th on the all-time points scored list.

– He also made the NBA All-Defensive First Team nine times.

– He’s ranked 8th on the all-time assists list, 3rd on all-time points scored list, and is projected to finish his career having scored the most points ever.

Another heavily debated topic is whether the NBA is too “soft” and buddy-buddy with the emergence of superteams in the last 13 years or so.

Nowadays, for a team to win a championship, more often than not it has to have at least two superstars with a plethora of role players. It’s just a fact.

In 2008 when the Celtics won the championship, they had Rajon Rondo, Paul Pierce, Kevin Garnett and Ray Allen. In the last decade, Stephen Curry and Klay Thompson won 3 titles together. And for LeBron’s 4 titles, he’s either had Dwyane Wade and Chris Bosh; Kyrie Irving and Kevin Love; or Anthony Davis.

Back in the 80s guys would never team up and instead wanted to face each other. This stark contrast makes it something that you will frequently hear on sports shows and in bars and barbershops. 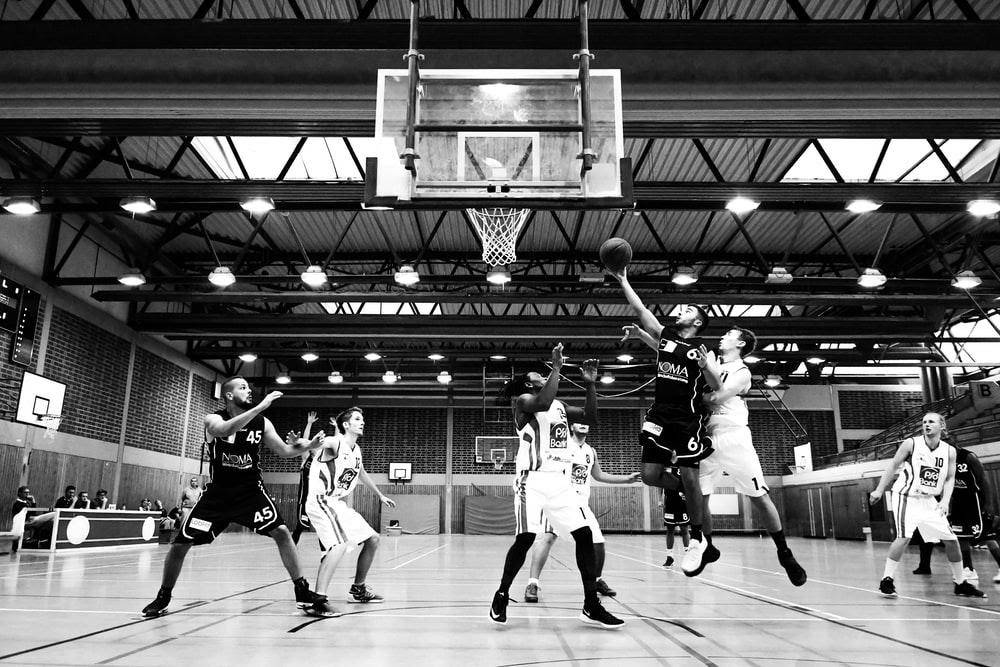 The NBA is made up of two conferences of 15 teams, which break down further into 3 divisions of 5 teams each.

Conferences decide how the schedule pans out throughout the season. In the regular season, there are 82 games. To know the specifics of which teams play each other, check out this breakdown. But in general, teams play within their conference twice as often as they play teams on the other “coast.” 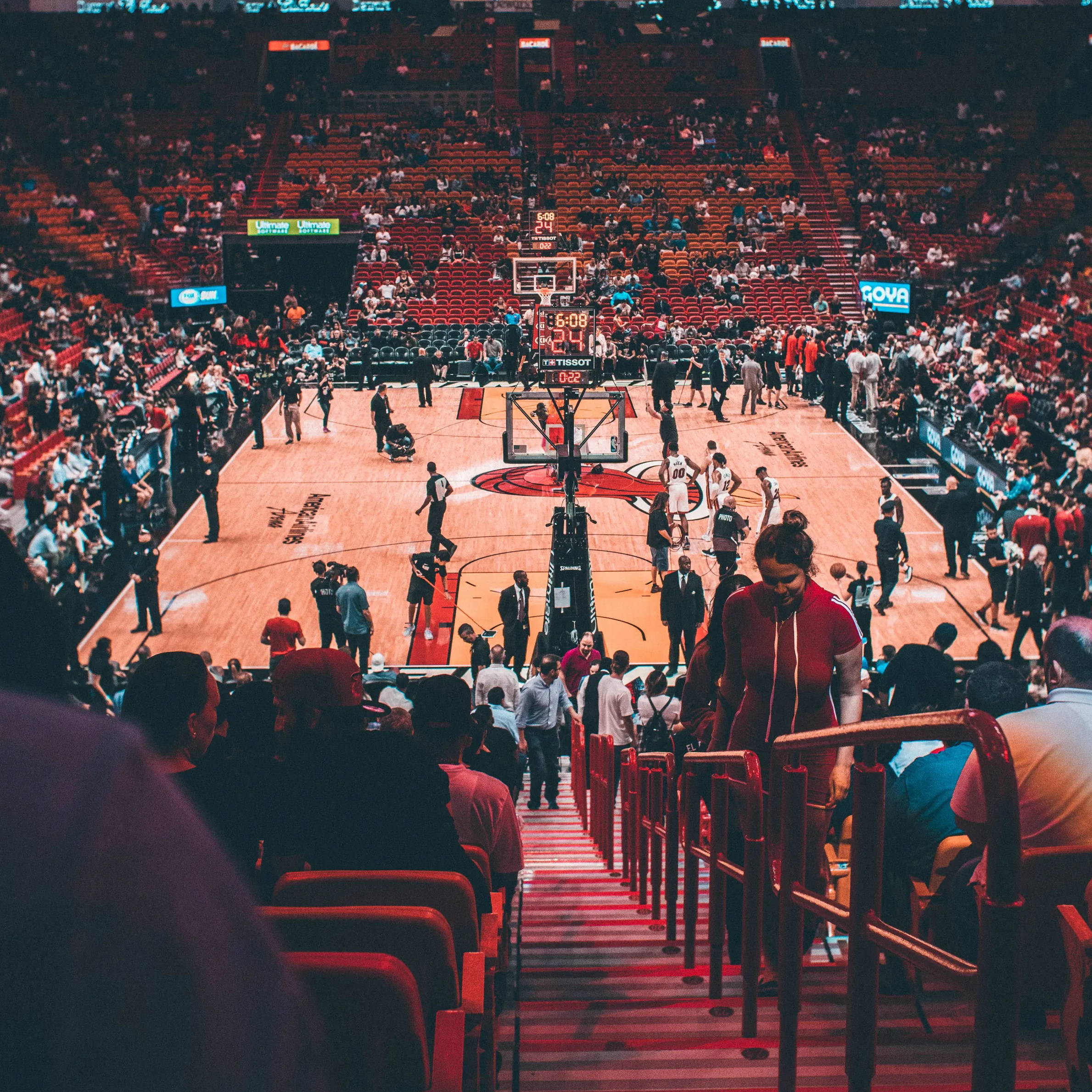 Objective → Score the most points by getting the basketball into the hoop.

Play Time → 48 minutes, broken into 12 minute quarters (referred to as a period).

Tie Exception → If there’s a tie at the end of the fourth quarter, there are overtime periods of five minutes each until one team wins.

Number of Players on the Court → Five players per team: a point guard, shooting guard, small forward, power forward, and a center. Players typically go from shortest to tallest in that order.

Shot Clock → The limited time you have to score points once you take possession of the ball (24 seconds).